Previously known as the Gateway to the Empire, and the launch site of both the Titanic and the Mayflower, Southampton is a fascinating city of immeasurable cultural and historical significance. 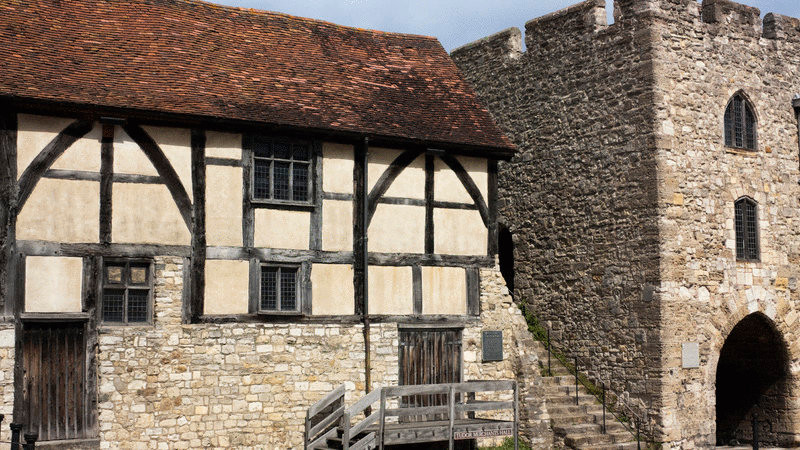 The major historic port city of Southampton is known as the cruise capital of the UK - but it’s worth sticking around and exploring as a destination on its own merits too. More than four million people flock to the South Coast each year to sample this maritime metropolis with its rich culture, award-winning parks and fantastic shopping.